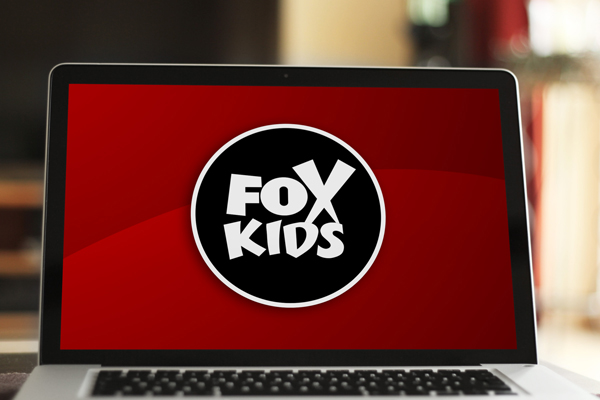 This post originally appeared on the PUSCII blog on 26 march 2013 On the moral decay of the Dutch hacker scene A lot has changed since the days when the people around Hacktic set up and defined the Dutch hacker scene. The Hang Out made way for a variety of hackerspaces; Hacktic itself is long … END_OF_DOCUMENT_TOKEN_TO_BE_REPLACED